We thrive daily to meet and exceed German Quality Standards 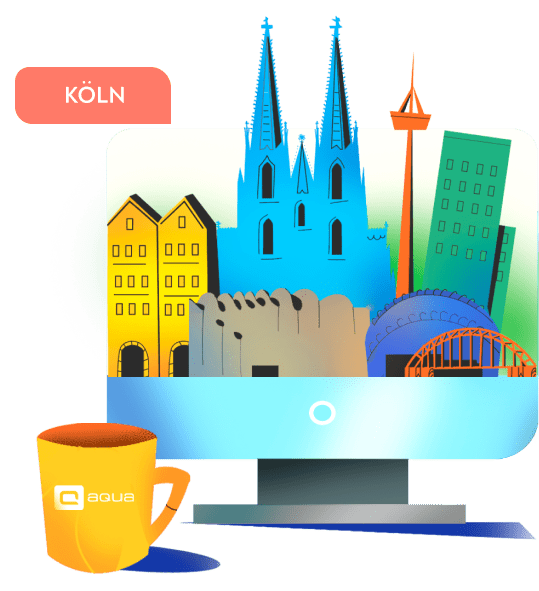 aqua is a product of the andagon group

The andagon group launched in 2001, and in less than eight years, became the number one company in IT quality assurance.

In 2009 the andagon group released aqua as the perfect test management solution for governments, banks, and other strictly regulated companies, which require on-premise only desktop products. Later in 2018, aqua presented the web version of its functionality and Cloud option for enterprises, making aqua available for users worldwide.

Our mission:
We take away your pain of testing
Our product:
aqua is a test management tool used by testers, developers, project managers, and business owners to perform quality assurance, full cycle software testing, and workflow management. 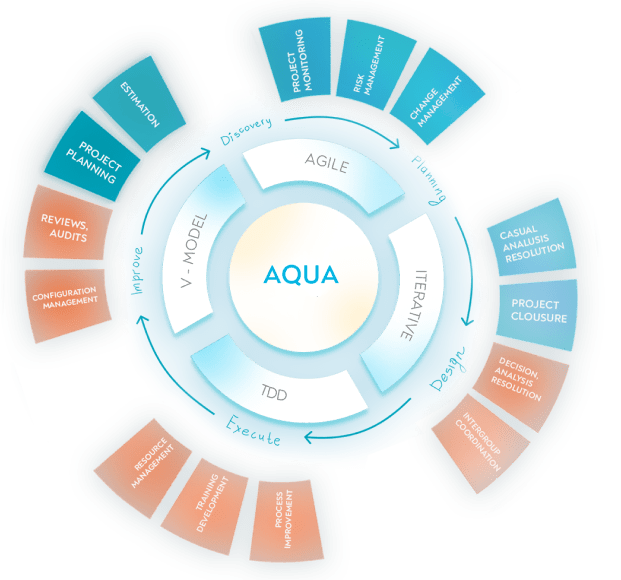 We believe in the quality, simplicity, and power of the users, and we want to connect the dots.

We share the understanding that quality is an inseparable part of every good software. And we want to maximise this by providing software that suits the needs of any company 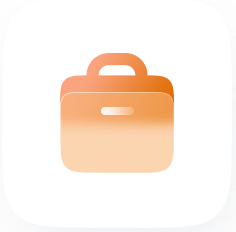 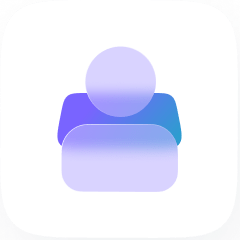 Manage your projects in one place with the integrated tools that you like, track the progress, and encourage communication 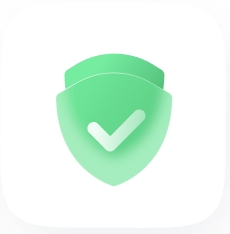 years of IT
expertise

Try all the premium features of aqua Get started today!
Start your free 30-day trial
Home » About Us

We use cookies on our website to give you the most relevant experience by remembering your preferences and repeat visits. By clicking “Accept All”, you consent that we will use ALL the cookies regarding our Privacy Policy. However, you may visit "Cookie Settings" to provide a controlled consent.
Accept CookiesCookie SettingsReject
Manage consent
This website uses cookies to improve your experience while you navigate through the website. Out of these, the cookies that are categorized as necessary are stored on your browser as they are essential for the working of basic functionalities of the website. We also use third-party cookies that help us analyze and understand how you use this website. These cookies will be stored in your browser only with your consent. You also have the option to opt-out of these cookies. But opting out of some of these cookies may affect your browsing experience.
Necessary Always Enabled
Necessary cookies are absolutely essential for the website to function properly. These cookies ensure basic functionalities and security features of the website, anonymously.
Functional
Functional cookies help to perform certain functionalities like sharing the content of the website on social media platforms, collect feedbacks, and other third-party features.
Performance
Performance cookies are used to understand and analyze the key performance indexes of the website which helps in delivering a better user experience for the visitors.
Analytics
Analytical cookies are used to understand how visitors interact with the website. These cookies help provide information on metrics the number of visitors, bounce rate, traffic source, etc.
Advertisement
Advertisement cookies are used to provide visitors with relevant ads and marketing campaigns. These cookies track visitors across websites and collect information to provide customized ads.
Others
Other uncategorized cookies are those that are being analyzed and have not been classified into a category as yet.
SAVE & ACCEPT