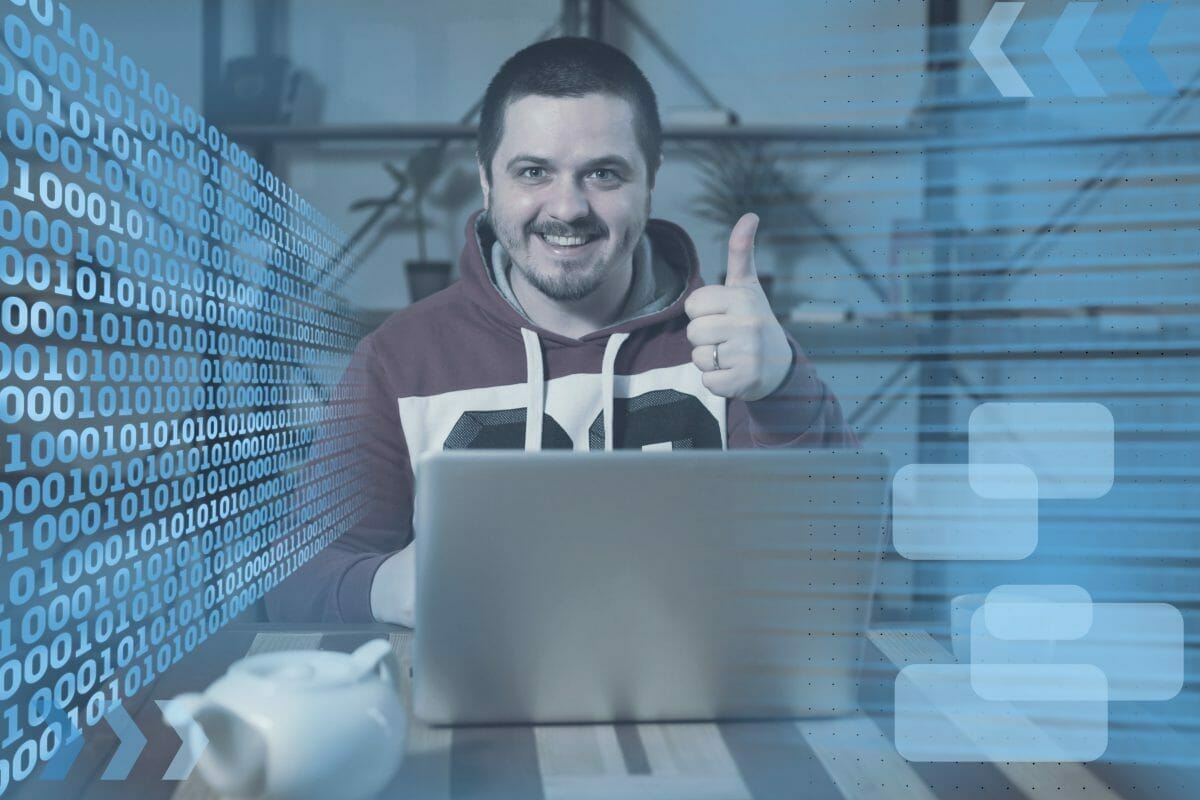 If you want to be a designer rather than a spectator of the digital change, there is no way around the most popular programming languages. Because the “zeros” and “ones” have long since become the international “language” of the future. Development teams all over the world communicate in this way. GitHub or Stack Overflow are among the central exchange platforms and common collection points for various code repositories.

For example, GitHub publishes the “State of the Octoverse” report every year. Among other things, this report documents the most popular new languages in the USA. Given the importance of the open source library in Silicon Valley for developers, this report is considered a guide to the industry.

Top 5 according to GitHub

The popularity of “C#” and “Shell” rose strongly in 2019. For the first time “Python” surpassed “Java” as the second most popular language.

Results in other studies vary slightly depending on the source and survey area. However, whether StackOverflow, SlashData or RedMonk, they all have in common that “JavaScript”, “Java” and “Python” are high up in the ranking.

The trends: The “Hottest”

However, the coming trends in programming can be seen in something else – the fastest growing new languages. Here too, the “State of the Octoverse” report provides an overview. With an increase of 532 % within one year, “Dart” is in first place. It is followed by “Rust” with 235 % and “HCL” with 213 % in the USA.

In addition, a trend towards statically typed languages can be observed. This is based on the security and interoperability of fonts: The “Rust”, “Kotlin” and “TypeScript” communities are still growing rapidly.

In retrospect, the languages that cover a wide range of uses and enable compatibility with other languages show a high degree of consistency over time. And the more constant a language is, the higher the confidence of the users in it. Nevertheless, more and more new languages will be added at an ever increasing rate in the future. It remains to be seen how these will establish themselves in the long term and what international fan base they will attract.

Improve your testing process with aqua cloud
Get a free trial
Blog
Testers’ ideas flow of the week: Metrics for QA, Definitions of done and Freedom

Hanna Karasevich
More →
Blog
Database testing: why and how to perform unit testing