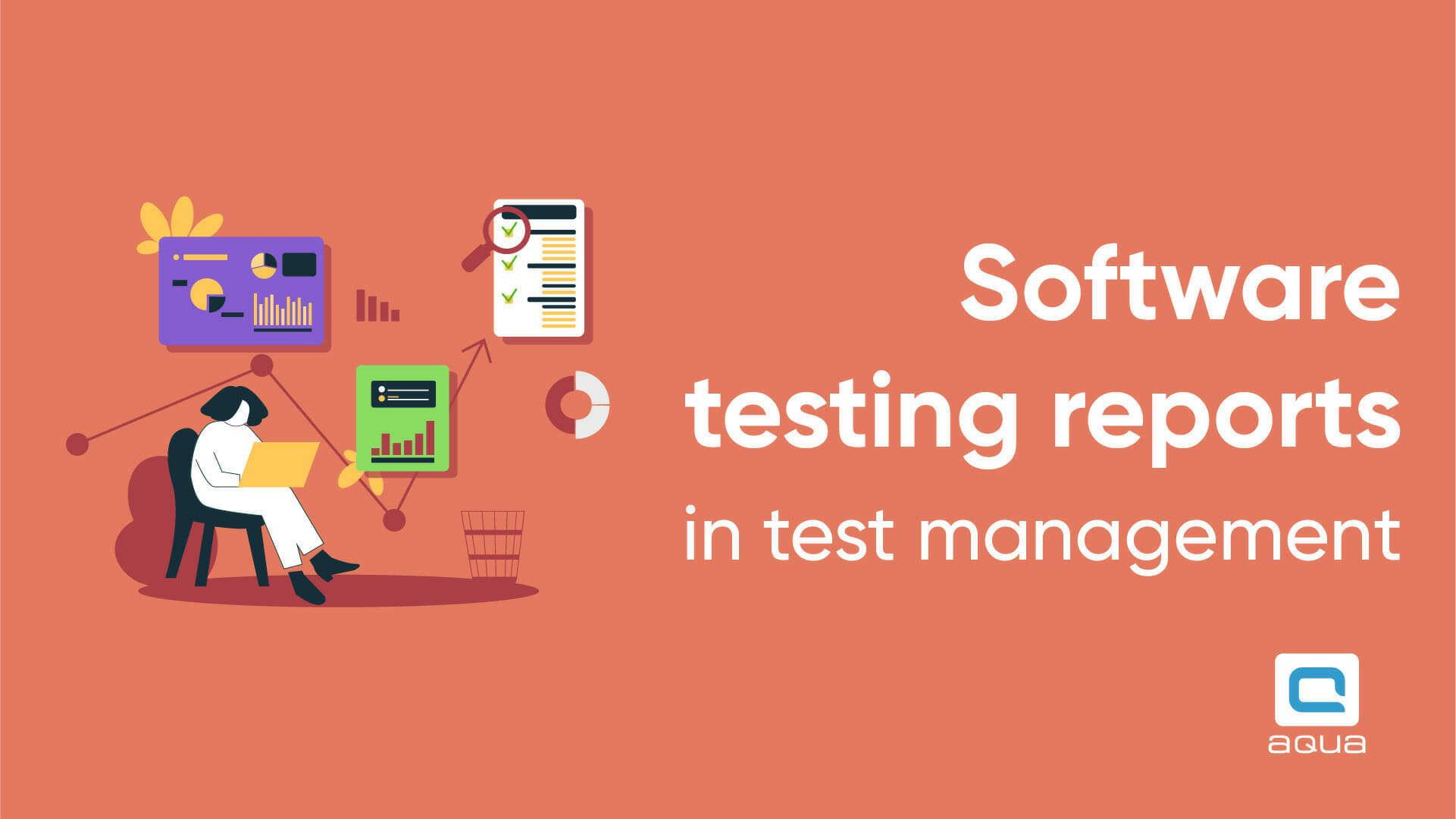 A software testing report is a vital document that should be created at the end of any effective test evaluation process. It contains information on meeting exit criteria and planning requirements and aspects of the analytic methods performed during a number of tests and test reports.

Why is a test report crucial for the QA testing process?

The number one reason why QA Reports are just as crucial as running tests is that it’s easier said than done; with new test cases being added into our release plans every single time can be challenging sometimes – but good reporting comes right up for those tough times.

It is essential to keep in mind the overall tone and information of your report. If you’re generating lots of statistics but can’t draw any conclusions from it, then maybe this isn’t worth reading.

What does a QA test report consist of?

The report should summarize the critical information of all tested products and explain why other untested items were not tested in that iteration. In doing so, stakeholders will better understand where delays occurred and how to proceed with them.

Since there are many different software testing environments and their features, you need to understand the attributes of the operating system installed. One example can be Windows Server 2012 R2 with an eight-core processor at 3 GHz speed along with 16GB RAM for your application to run smoothly and as intended. Also, ensure that all roles on your test server have been appropriately assigned, so no one has too many privileges or rights, affecting how well each function runs within this environment.

Conclusions in a test report

This section of the software testing report is more like a sign-off while providing necessary suggestions and wrapping up with a relevant conclusion. Test report experts are generally non-judgmental and non-judgemental to provide feedback.

Test case management is a step-by-step process that involves teams, expertise, and tracking. It starts with tracking and then generating tests reports to communicate what’s going on during testing. An essential test objective is always clear report communication between testing team members. Let’s take a look at the most basic types of reporting in test report management:

The test incident report gives a bird’ eye view of the project or any issue that occurs during its life cycle, while the test cycle report tells about one specific testing phase and how it went. The final product is then summarized in a separate report, which explains what was tested over time and whether issues are still present with this iteration.

There are several people involved in the defect management process, such as the tester and developers. Test cases defects can range from minor design flaws to problems with deployment or even bugs that arise during testing. There’s no limit to what faults may be found – pinpointing them is essential for every testing team member. A report is generated about the latest issues and bugs so that relevant teams can be notified.

The test incident report includes any deviations from expected test report conditions during the testing process. These incidents are reported as defects or problems and added to a repository with a unique ID. The report is categorized in priority so testers can communicate issues accordingly, depending on their severity, including the names of those assigned to the tasks.

A test cycle report is a document that details the tests that are being executed in each testing phase, which builds will be tested during every cycle and what issues are severe enough for them. It also includes any resources required – time or human resources – for those phases of testing. If you want a product to be stable, it needs multiple testing cycles, even in waterfall projects. The final version of your product might not have any errors.

One of the most crucial things to keep in mind when writing a test cycle report is to include new defects and any issues from previous cycles that were not addressed.

The report should bridge previous cycles and explain the facts; the test cycle report must explain an overall situation of a product’s development concerning defects. The severity of each defect, along with its impact on both end-users and developers, determines how much importance one must place in resolving these errors or deficiencies. Test summary is placed at the end of each report.

The test report summary report concludes an entire cycle and can be used to determine whether a product has matured enough for release. It is created at the end of each phase or when a product’s life cycle has ended.

​​The test report should clearly show the IDs of each item tested, what variations occurred during testing and how they were resolved. It should include a detailed list of test results along with their assessments.

Which test report to choose?

In banking and e-commerce, insurance, and manufactory niches, you can find that these types of reporting are highly applicable. There is no single decision for each niche on what kind of reporting to choose – you have to decide this depending on your deliverables.

There are many tools to help you with QA reporting, and choosing one is essential for banking, e-commerce, insurance, and manufacturing niches.

What are effective test report tools?

It is vital to make sure the software testing works according to the compliance requirements.

Since the early days of waterfall project development, the test reporting process has become more sophisticated. However, one thing hasn’t changed: tools to get actionable feedback to pinpoint bugs quickly, improving yearly. Using the right tools, you can filter out noise by focusing on genuine issues so don’t waste time investigating anything else.

Improve your testing process with aqua cloud
Get a free trial
Blog
QA audit in banking apps: what you need to know about the procedure in EU